My Tweets
Posted by MEMedawar on February 10, 2018 in Uncategorized 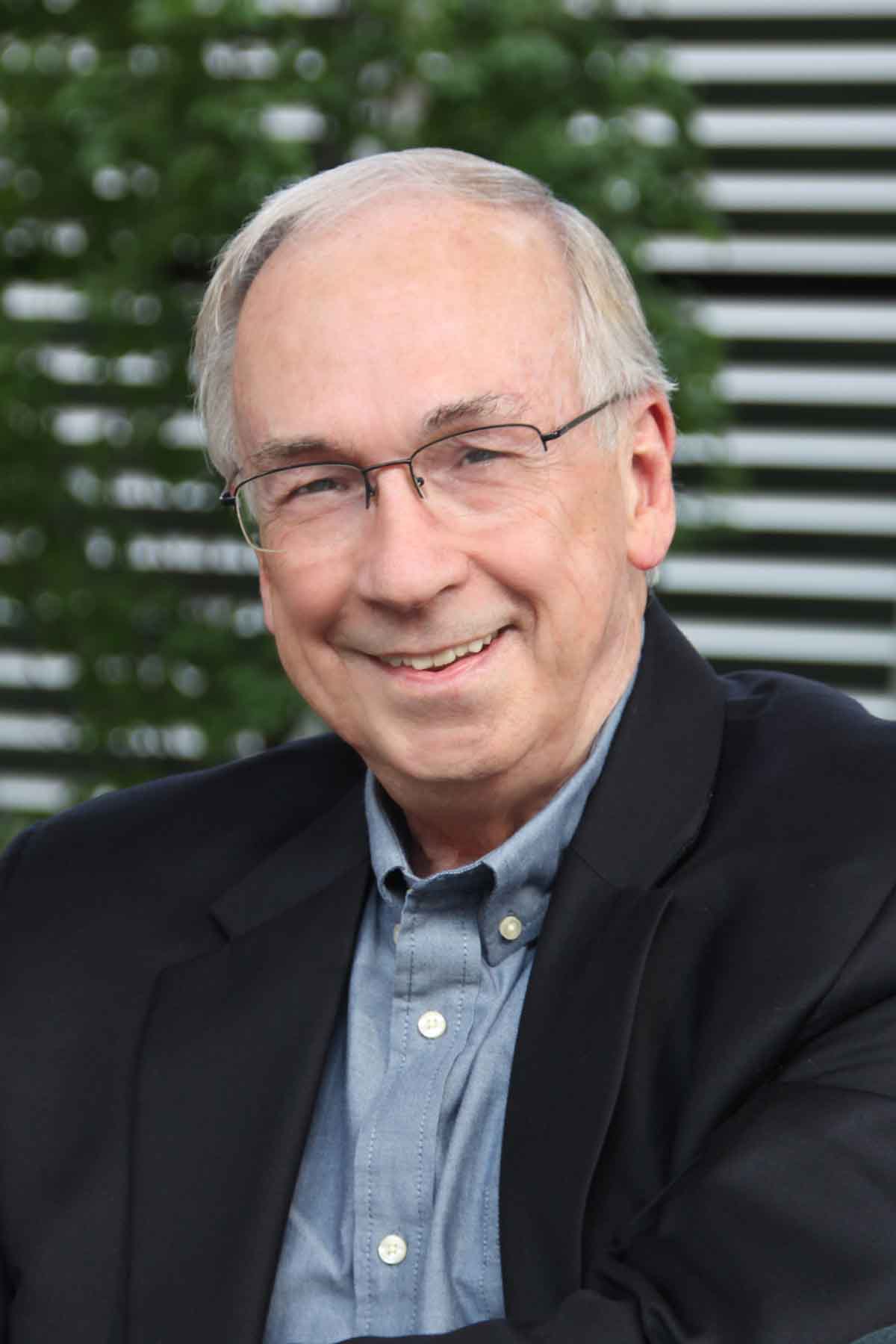 NEW YORK – Jan. 30, 2018 – PRLog — The #2Actors production team of Jenn Gotzon Chandler (Oscar-nominated “Frost/Nixon”) and Jim E. Chandler (“Stranger Things”) is thrilled to announce the addition of Dick Rolfe of rolfeconsulting.com as their newest team member. Rolfe has joined to assist them in networking for financial partnerships in production and distribution for “The Farmer and The Belle.”

A veteran of the media and entertainment industry for over 25 years, founder and former CEO of The Dove Foundation, Rolfe is a highly sought-after resource for networking and brand marketing. Now Rolfe is uniting his thousands of media contacts with his extensive experience in film, television, publishing, and digital media to aid professionals in taking their businesses to the next level.

“The film’s story reflects the best of human nature and how we should all relate to the true meaning of Christmas. It appeals to me because its focus on family and faith is right at the center of my mission,” Rolfe shares. “There’s a shortage of clean comedy in entertainment, and this movie will scratch that itch to laugh out loud without embarrassment. I can envision it becoming a perennial family favorite every Christmas.”

Husband and wife team Jenn Gotzon Chandler and Jim E. Chandler are developing a franchise featuring movies, books and games based on the hilarious adventures of a paranoid supermodel and a proverbial “farmer in the dell.” The script is loosely based on the couple’s own fairytale love story with an inspirational theme. Their goal is to provide a legacy of faith through the Christmas message, inspiring audiences to find real love, their worth, and newfound traditions to be enjoyed by the family for generations.